By Pat McNellis on November 1, 2017 in Uncategorized

As a part of our Succession Planning, Stephanie recently accompanied me on a sales call.

It was with a client who was not familiar with Compression Planning in any way, shape or form.

A new friend of ours who runs their HR team had been tasked with finding a “project management system” that could potentially help their business development team.

This was the first “sales” call Stephanie and I made together. Stephanie joined our team back in 1999 and worked closely with Jerry for 9 years before taking some time off to raise the twins and Blake. Now that they are back in school full-time, Steph is back to serving Compression Planners.

As we were talking about what to share and what questions to ask, we revisited a lot of “testimonials” from Compression Planning alumni.

Steph’s responses were “Oh, I remember them! And how is so-and-so doing??”

It was a trip down memory lane for both of us as we made the drive over to Ohio together.

And it hit me…as it frequently does…that one of the critical success factors of Compression Planning hinges on relationships.

I think about all of the relationships that have formed over the years through Compression Planning and realize how blessed we are to call some amazing leaders “friends.” 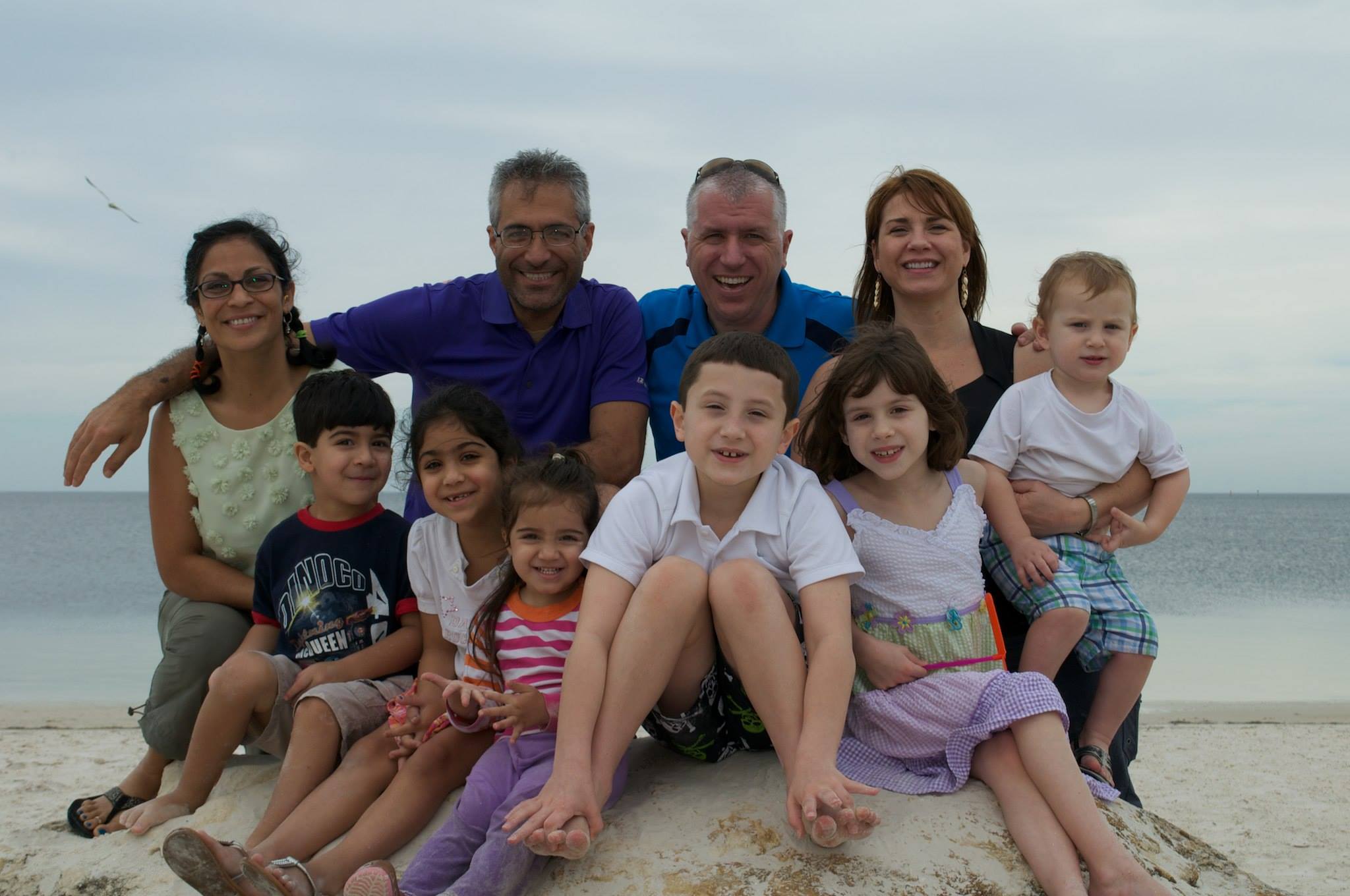 “Silas Shadid – we met at a Compression Planning Institute in 2000 or 2001. Silas and his wife, Arti, were starting a language translation ministry at Willowcreek Church near Chicago. We’ve made the trip several times to serve alongside of them during holiday services where they provide simultaneous translation in, if memory serves, five different languages!

I recently read an article someone shared on LinkedIn on some of the health realities associated with retirement.

They weren’t all good!

I remember many talks I had with my dad around succession planning and “his retirement.”

He always said “I don’t think I’ll ever retire. I love what I do and the people we work with too much to retire. And besides, what would I do? Carve end tables?”

The intimacy that is developed when helping someone tackle a complex issue runs deep…as it frequently taps into their passion and is what drives and motivates them to make a change in “their part of the world.”

A two-way trust forms that forges and helps solidify the relationship needed to help pull off those “big ideas.”

One of my greatest joys in life is seeing how friendships – and in some cases, business partnerships – are formed in our Institutes and how they have played out over time – between the participants!

I asked one of our participants who attended our Institute in Dallas this spring if I could share her Compression Planning Design and some of the details of the “relationships” that went into a successful planning session for her.

At the Dallas Institute, there were two women who attended that ended up sharing a common thread….that thread being Cameroon.

One woman was from Dallas. After the Institute she shared how she went through some DNA testing to trace her ancestry back to Cameroon, Africa.

Her story was fascinating and incredibly moving. I am so thankful to have met her and was able to be there as she shared her journey over the past few years. Turns out she is Cameroonian royalty!

The other participant, Nicole Parker, is from the Cleveland area. She worked in international adoptions and has a heart for the children of Africa.

Nicole and her husband, Sanjay, are in the process of building a family based care model of orphan care in Cameroon, Africa.

I told Nicole if she ever wanted to do a Compression Planning session around this effort, that I’d drive up and lead a session for her…as a friend.

Chapter #6 in my Compression Planning Book of Designs is what we addressed a few weeks ago.

The woman from Dallas flew up to Cleveland…on her own dime…so she could share what she had learned about the Cameroonian culture and way of life and participate in Nicole’s planning session.

Nicole and Sanjay have invested a lot of effort into their dream.

It was a privilege for both Stephanie and I to serve their group.

The Overall Purpose of their session was to:
“To have a Strategic Plan in place to guide the development and roll-out of Dare 2 Care by the end of January, 2018”

We had a team of about 15 people who invested 5 hours of their Saturday morning/afternoon into helping Nicole and Sanjay.

I’m excited to see how this dream is unfolding for them!

We ended the time with a detailed Action Plan for the next 60 days or so.

And the really cool part iIn my opinion) was that under the “Who Will Lead” category, there were names other than Nicole’s and Sanjay’s!!

To learn more about Dare 2 Care International, visit them on Facebook.

p.s. – Something I didn’t anticipate after helping Nicole and Sanjay happened with our son Logan.

Logan has a deep love an interest in all things related to technology. He’s been tearing things apart and studying how the different components work.

That orientation and skill set is not in my “bag of tricks.” 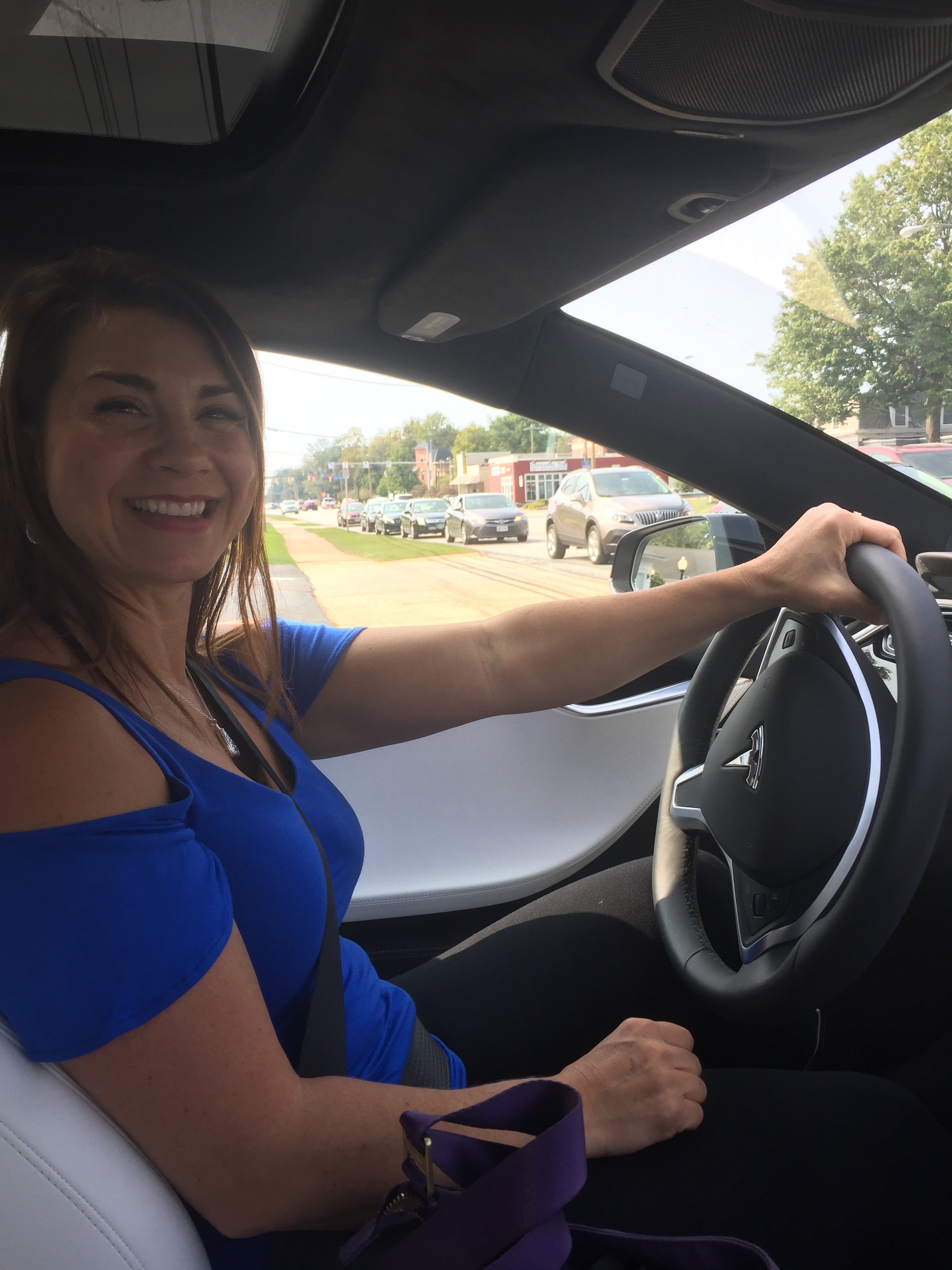 It is in Sanjay’s and the two of them were able to spend some time together and Sanjay was able to share some advice on how I can provide opportunities to feed that need of Logan.

Sanjay also has a new Tesla. I’m not a car guy at all. A car to me is simply a means to get me from A to B.

But the Tesla was something special. Sanjay took Logan, Blake and I for a ride and he explained everything to Logan that made the car special and unique.

While I don’t have a picture of Logan in the car, I do have one of Stephanie driving it on the way back after the session!

Succession Planning: Do it before you need it!
How Has The Process Failed?